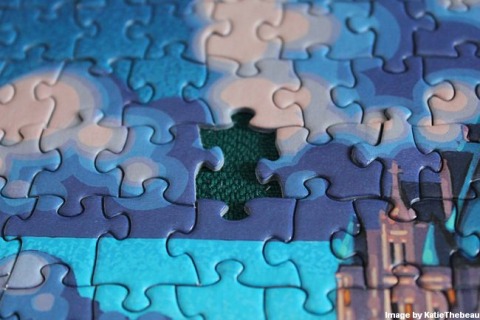 This letter is a follow-up from the doctoral student who wrote last Monday.  I’ve paraphrased a little just for brevity.

Thanks for your response -- that helped.  Let me ask one of my remaining questions.

Here is my question:  Is there anything in natural law that doesn’t fall under one of these ten categories?  Or would you say that natural law includes exactly the ten kinds of thing that the Decalogue addresses, albeit in a more capacious way?

I would say the latter.  To put it another way, the Ten Commandments are a complete summary of natural duty.

The rest of the commandments put man in proper order in his relations with his neighbors, who live with him under God.  First come particular duties, the payment of debts:  These are represented by the fourth commandment, “Honor your father and your mother.”   Next come general duties, that is, the duties to refrain from harming others by deed, word, or thought.  But these need to be subdivided.

The next category is prohibition of harm by word, represented by the eighth commandment, “Neither shall you bear false witness against your neighbor.”

It seems that the natural law covers these same ten categories – fidelity, reverence, and service to God; and to our neighbors, the payment of debts, avoiding harm by deeds concerning life, procreation, and property, avoiding harm by word, and avoiding harm by though through the lust of either the flesh or the eyes.  I discuss these at greater length in my online Companion to the Commentary, which is the free online supplement to my Commentary on Thomas Aquinas’s Treatise on Law.

I can’t think of anything that the ten categories overlook.  However, we must take care not to construe them too narrowly.  For example, someone might say that the wrong of transhumanism – of trying to change human nature, say by rewiring our brains, or by blending the genomes of humans and animals -- doesn’t fall under any of the ten categories.  But I would say it falls clearly under the duty of reverence in deeds to God, the Creator.