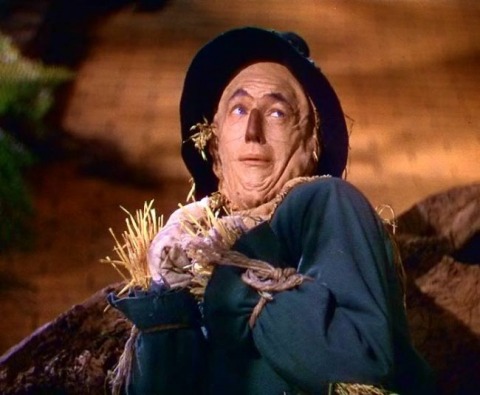 Natural teleology is the doctrine that natures – including the one which concerns us most closely, human nature – are suffused with indwelling purposes.  In rational creatures these purposes correspond with inbuilt meanings.  The classical natural law tradition holds among other things that such facts about us have moral consequences, and that to dishonor our natural teleology is to dishonor ourselves.

You’re just making things up, like those fellows in the old days who thought the purpose of foxes was to give pleasure to the English lords in hunting them.

If anyone ever did say that, he was probably joking.  But would it be so ridiculous to ask what role the fox plays in the ecosystem to which he belongs?

I cannot believe what I am hearing.  Haven’t you ever been taught that there are no natural purposes?  Purposes are in the eye of the beholder.

I was taught that.  But do you suppose we are imagining things when we say eyes are for seeing, lungs are for breathing, and the mind is for deliberating and knowing?  Is it just a social convention that husbands and wives call the marital act “making love”?

Surely you don’t suppose that an IS can imply an OUGHT.

If it can’t, then I suppose it doesn’t matter whether I use my lungs to breathe or to sniff glue.  You may live by that philosophy if you wish, but I don’t advise it.

Come now.  Purposes can’t be in things.  Purpose can only be in minds.

If you really believed nature should never be violated, then you would never diet, since you would be cutting back on what you would call the nutritive purpose.

No, the fact that eating is for nutrition doesn’t imply that I have to be eating all the time; rather it tells me how to eat if I do eat.  Don’t you think there would be something disordered in eating six courses, purging, then returning to the table for more?

But surely if you believed that, you wouldn’t fly in an airplane.

What part of my natural teleology would I be undermining if I did so?  No part that I can see.  Nor am I prohibited from using hammers just because my hands aren’t shaped like hammerheads.

Maybe not, but you could never use eyeglasses, or fill cavities in your teeth.

On the contrary, it is because I respect the natural purpose of my eyes and teeth that I try to restore them when they are damaged or impaired.  But I wouldn’t blind myself to play the title character in Oedipus Rex, sharpen my teeth to look fierce, or pull them all out because that happened to be in fashion this season.