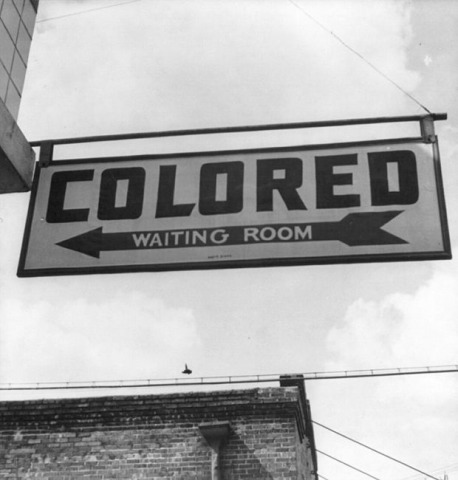 Am I responsible for the historical sins of white folk against black?

Certainly not because I shared in them; I didn't.

Certainly not because my ancestors did; they hadn't arrived in the country yet.

Nor because my skin is the same color; if you insist on talking about ethnicity, I am of Polish and Ukrainian extraction, not English.

Nor because of "white privilege"; my immigrant grandfather lost his job on the railroad just for taking a day off to get married, I was mocked in middle school for being a "pollack," and I worked and took on crushing debt to go to college.

There are three senses in which I do share responsibility for the sins of others.

The first is that I share in a national community, a commonwealth.  This was Abraham Lincoln's reasoning when he argued that the North shared in the guilt of the South for the sin of slavery.

The second is that I share in the community of human nature, in descent from our first father Adam.  This was Martin Luther King's reasoning when he said we are woven together in the single garment of destiny, caught in an inescapable network of mutuality.

The third is that I am of one blood with all other men, equally descended from Adam.  This was St. Paul’s reasoning when he spoke of Christ as the second Adam, and the source of our hope of forgiveness.

I am a citizen, a human being, a son of Adam, and a man for whom the Son of God died.  So are those whose skin is darker than mine.  We are all in this mess together.

For the same reasons, I reject the views of those of any tint or hue who preach anything but reconciliation, at least for those willing to be reconciled.

Let us all repent, and let us all have mercy.  God knows we all need it.

Why Marx Was Wrong