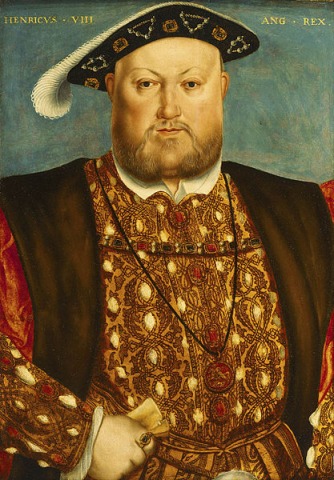 “Even a bad man can be a good statesman.”  It’s not true, but I’ve noticed that people who say this sort of thing tend to be unimpressed by explanations of the unity of the virtues.

Of course a bad man may have skill, and so he may accomplish something that happens to be good – he may enact a good law, or win a war that has to be fought.  There are many such cases in history.

But in the first place, the bad man’s motive is flawed, so if it suits his purposes, he is just as likely to do something evil.  You cannot be confident that he will do the right thing.

In the second place, just because his motive is flawed, even when he does intend a good act, he is likely to do it in an evil way.

In the third place, there are some good things he cannot do even if they do chance to coincide with his motives.  For example, he cannot successfully promote good character in others, and will probably injure it by example.

Besides:  No matter what he does, he will lie to you about it.