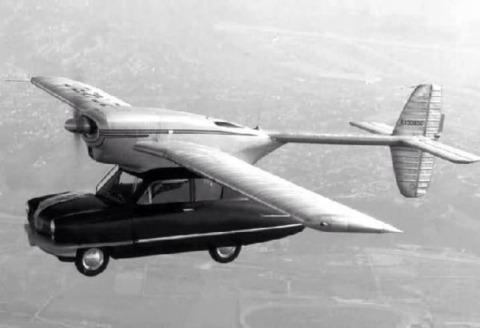 I’m breaking my “Monday for students” rule again.  This letter is from an attorney in Jamaica.

Why is it that we humans find nothing wrong in defying physical laws, for example by flying, yet we do consider it wrong for us to defy moral laws?  Just thinking.

Also, doesn’t the fact that some people have defended slavery as "natural" show that we cannot be certain about the content of natural law?

I’m glad to answer.  There are two mistakes in the way you pose your first question.  The first mistake is that we don’t defy violate natural forces; we only make use of them.  When an airplane flies, it responds to a number of forces at once.  Gravity pulls it down, lift raises it up, and thrust drives it forward.  The motion of the airplane is the resultant of all of these forces together.

The other problem is that you are mixing up natural forces with natural laws.  A law is a rule and measure of right and wrong, suitable to guide the acts of a free and rational being.  From this point of view, “Never murder” is a natural law, but gravity isn’t a law; it is merely a natural force.  When we call gravity a “law,” we are speaking analogically, because the airplane is not thinking to itself, “Golly, I am in a gravitational field – I ought to fall down.”

We see then that the original form of the question has things backwards.  The airplane cannot defy the force.  But a rational being can defy the precept – although it shouldn’t.

As to your second question:  Some pre-Civil-War American masters defended the enslavement of black Africans on ground that the slaves were naturally inferior.  They were gravely mistaken.  So doesn’t that show that we can’t be sure about right and wrong?

Tomorrow:  On Not Letting Facts Get in the Way