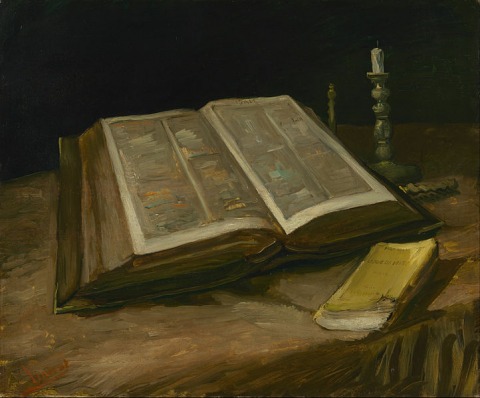 Bonus link:  Second half of interview in World magazine

I will devote several Mondays to the exchange of letters which this interesting note began.

I am an Australian lawyer, a Ph.D. candidate in constitutional law, and a Protestant Christian with a great interest in natural law.  A lot of Protestants are quite resistant to laying down moral prescriptions outside of those contained in Scripture.  I am sympathetic to this perspective, but I am also sympathetic to the perspective that Scripture needs to be supplemented by natural law concerning issues that Scripture doesn’t address (for example, Scripture doesn’t say it is wrong to have a sex change operation).  Can you point me in the right direction?  I would value any guidance.

Consider for example the prologue to the Ten Commandments, where God reminds the Hebrew people of their indebtedness to Him:  “And God spoke all these words, saying, ‘I am the LORD your God, who brought you out of the land of Egypt, out of the house of bondage.  You shall have no other gods before me ....’”  How is it that the people of Israel, before the proclamation of the law, already know the law of gratitude?  The answer is that the basics of natural law are already impressed upon the innermost design of the created moral intellect.  We know a part of God's will for us even before receiving it in words.

Or take the issue you mention, the wrong of so-called sex change operations.  True, Scripture doesn’t “say” that such operations are wrong, but it implies it with great and terrible authority.  “Know that the Lord, He is God; It is He who has made us, and not we ourselves; We are His people and the sheep of His pasture” (Psalm 100:3).  If God is the Creator, then what business do we have monkeying with the order of His creation?  None whatsoever.  This natural law inference is legitimate even apart from revelation, because the reality of the Creator can be perceived even by unaided reason.  With the help of Scripture, it ought to be more obvious still.

Although I understand the importance to Protestants of the Reformation principle sola scriptura, “Scripture alone,” I see no need for Protestants and Catholics to disagree about natural law.  For if Scripture itself points to natural law, then natural law reasoning is not opposed to the primacy of Scripture; it is necessary for understanding Scripture properly.

By the way -- the Reformers agreed!