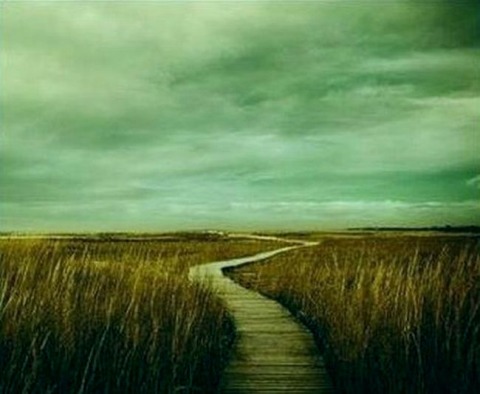 An interviewer wanted to know what I have to say to people who "just aren't going to" believe in God.

That sounds more like a statement of intention than a statement of disbelief.  There isn't anybody who "just isn't going to" believe in God.  If someone as wretchedly far out in the cold and dark as I was could be drawn into faith, anyone can be.  But he has to consent.

If instead the interviewer had asked what I might say to someone who was personally convinced that he “just wasn’t going to” believe in God, I might say this.

First, understand your motives.  The philosopher Thomas Nagel wrote in his book The Last Word, “I want atheism to be true and am made uneasy by the fact that some of the most intelligent and well-informed people I know are religious believers.   It isn’t just that I don’t believe in God and, naturally, hope that I’m right in my belief.  It’s that I hope there is no God!  I don’t want there to be a God; I don’t want the universe to be like that.”

But don’t do these things now and then.  Be persistent.  Do them all the time.  Do them even when you don’t feel like it.  See what happens.

This is how you find out whether you really want the answer, or you are just pretending.