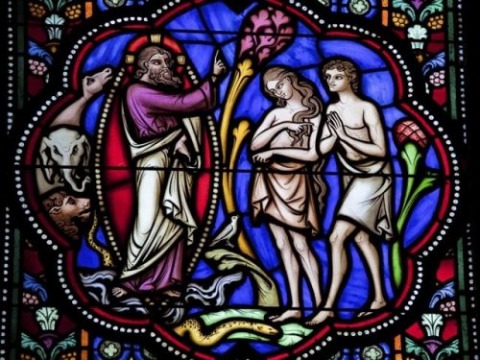 Several philosophers elsewhere on the web seem confused about whether I am an NNL theorist.  That means a “new natural law” theorist, a follower of the basic goods approach of John Finnis, Joseph Boyle, and Germain Grisez.  Heavens, no, not at all.  I am a traditional Thomist, and I’ve criticized the NNL theory in several places.  Among other things, I think that its rejection of natural teleology is a mistake; that what it calls the “incommensurability thesis” -- the view that no fundamental good can be viewed as more important than any other – is false; and that its analysis of what it calls “the basic good of religion” is dreadfully misleading.

But one can view a theory as fundamentally mistaken and still find something helpful in what its proponents have said.  I have certainly borrowed and adapted one of Finnis’s ideas about the one-flesh unity of the husband and wife.  As I would put it, neither of the two has “a reproductive system” – each has only half of one.  The procreative purpose cannot be accomplished until they join.

But notice that I have just referred to the inbuilt purpose of the sexual powers.  Finnis would not do that, and he would regard my borrowing as illegitimate.  I think his idea makes sense only in the context of natural teleology; he is trying to avoid it.