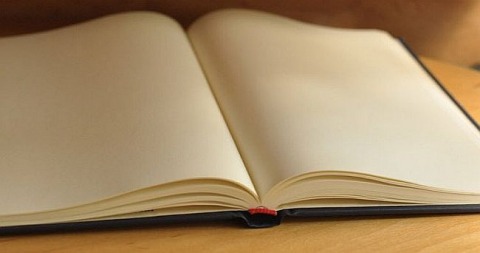 “I’m not saying there is no God.  I’m just not religious.”  How curious that the Lord of the Universe might exist, yet not be important enough to think about.

Few people lose belief in God, and then do wrong.  The more often traveled path is to do wrong, excuse it, then look for reasons to disbelieve in God.

Also on the topic:

Fall of a Freshman

Atheism, Capital “A” and small “a”

Secularism and Its Children

The Skeptic as Penelope