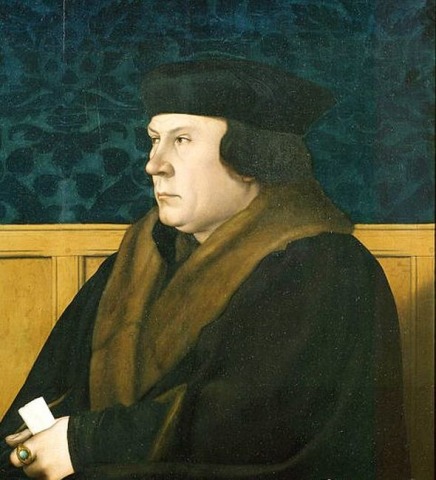 Monday again – student letter day.  To answer the writer’s question, I’ve borrowed from my chapter “The Strange Second Life of Confessional States,” in Paul R. Dehart and Carson Holloway, Reason, Revelation, and the Civic Order: Political Philosophy and the Claims of Faith (2014).

“Since you do not believe it is possible to be ‘neutral’ between religion and irreligion, do you think we should endorse religion – that we should have a confessional state?”

In asking whether we should have a confessional state, I think you are assuming that at present we don’t have a confessional state.  If we use the term “religion” broadly enough to include any system of life and belief, then I think that we do.  The liberal state may not admit that it has any convictions, but this does not mean that does not have any.  It may claim like John Rawls that it suspends judgment among all “comprehensive doctrines,” but this does not mean that it suspends it.

You are viewing the alternatives this way:

Confessional state: The government acts on the basis of a set of moral and religious assumptions.

By contrast, I maintain that all states are confessional in the sense that they operate on the basis of some view of the world, or some alliance of such views.  But the differences among the different kinds of confessional state are deeply important.  I view the alternatives this way:

Type I confessional state:   The convictional basis of the state is neither declared nor coerced.

Type II confessional state:  The convictional basis of the state is declared but not coerced.

Type III confessional state:  The convictional basis of the state is coerced but not declared.

Type IV confessional state: The convictional basis of the state is both declared and coerced.

Not even a Type I state, if there could be such a thing, would be religiously neutral.  To say that the state should neither declare nor enforce its convictions is to imply that those religions that want it to do so are — at least to this extent — simply wrong.  That is not a suspension of judgment; it is a judgment.

England under Henry VIII and China under Mao Zedong were Type IV confessional states.  The fundamental convictions underlying state policy were explicitly acknowledged and solemnly avowed— in the former case, the Protestantism of the Church of England, in the latter case, the eschatology of the Communist Man forming under the Dictatorship of the Proletariat.  Moreover, these confessions were enforced.  I certainly do not say that the two states were equally rigorous.  Henry’s was no picnic but Mao’s was infinitely harsher.

At the time of its founding, the American republic was a Type II confessional state, for although it frankly declared its commitments, it declined to compel belief in them.  The convictional basis of the state is most clearly expressed not in our founding legal document, the Constitution, but in our founding political document, the Declaration of Independence.  Not only did it identify commitments to natural law and natural rights, but it went on to identify their source, for it said that “the laws of Nature” were the laws of “Nature’s God.” This confession was fairly ecumenical.  Though most of the Founders were Protestants, the Declaration did not go so far as to identify Nature’s God with God as Protestants understood Him.  It went only so far as to privilege systems of life and belief that shared a view of God that was creational, monotheistic, moral in the sense of the Ten Commandments, and providential, with a high view of the inviolable worth of every human being.

The Founders, having a higher view of the possibilities of human reason than, say, the followers of John Rawls, considered the truth of these principles to be accessible to all men of good will, even apart from the biblical revelation from which they drew them.  In their view, it may be reasonable to expect some people to reject the laws of Nature and Nature’s God.  But it is not reasonable to reject them.