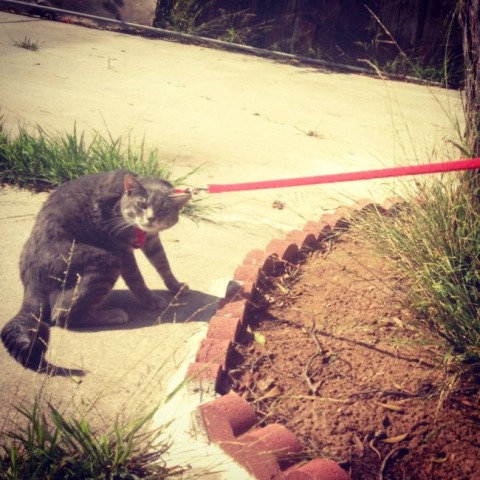 I’m cheating a little, because the second part of my answer recycles a post from last year, and both parts are cadged from one of my books.  But if you’d read everything I’ve ever written, you wouldn’t have asked, would you?

Let’s begin by setting up the background to your question.  The central claim of the classical natural law tradition can be expressed in just a few sentences.  Law may be defined as an ordinance of reason, for the common good, made by legitimate public authority, and promulgated.  Nature may be conceived as an ensemble of things with particular natures, and a thing’s nature may be thought of as the design imparted to it by the Creator -- as a purpose impressed upon it by the divine art, so that it is directed to a determinate end.  The claim is that in exactly these senses, natural law is both (1) true law and (2) truly expressive of nature.

Natural law is law because it has all that all true law has.  It not an arbitrary whim, but something reasonable; it serves not some special interest, but the universal good; its author has care of the universe, for He created and governs it; and it is not a secret rule, for He has so arranged this Creation that the basics of right and wrong are known to every human being.

Natural law is natural because it is built into our deep structure, into the constitution of the human person.  It is built into the inclinations of the moral intellect, for we spontaneously recognize such things as the right of being grateful for good done to us, the wrong of deliberately taking innocent human life, and the good of knowing the truth.  It is built into the rest of our inclinations, for example the way men and women complete and balance each other, and how they are drawn to each other as partners in turning the great wheel of posterity.  Finally it is sewn into the fabric of experience, for lives that go with the grain of the created universe tend to prosper, while lives that go against it suffer loss, usually even by their own reckoning of “loss.”

That answer is good so far as it goes, but it is incomplete.  It shows how natural law depends ontologically upon God, but it doesn’t show how it depends practically upon God.  Someone might suggest that for practical purposes, God can be ignored.  Even conceding that He made our nature, still, now that we have been made, we should seek what is naturally good for us, just because it is naturally good.  Yes, He commands it, the Objector says, but that is not the reason we obey.

Yet this suggestion too is incomplete.  It supposes that God is one thing, and good another.  What if God is our good? What if, in some sense, friendship with Him is our greatest good? That is exactly what the natural law tradition proposes.  But in that case, even if we do pursue the good “because it is good,” it isn’t redundant that He commands it.

Consider just the good and beauty of mortal friendship.  We enjoy it, yes.  But we also appreciate it, and this fact itself is a good; it reflects and thereby doubles the original enjoyment.  Did I say doubles?  Say rather triples, quadruples, quintuples, as the enjoyment of friendship reverberates in the strings of memory, gratitude, and delight.  If we never remember of our friends, have no gratitude for them, and are never moved to joy just because they are, we can scarcely be said to have experienced friendship at all.  We are diminished, impoverished, mutilated; something is wrong with us.

But if all that is true even in the case of goods like mortal friendship, then isn’t it still more true in the case of friendship with God?  If we cannot take joy in remembering Him, being grateful to Him, and delighting in the thought of Him, aren’t we missing the very note on which the chord of good is built?

We are missing it, and this fact alters and deepens the motive for obeying the natural law.  True, the natural law directs us to nothing but our good.  The Objector responds, “Then we should have done it anyway, even apart from God’s command.”  But is it possible that part of what makes it good for us lies in doing it just because He commands it?

What lover has not known the delight of doing something, just because the beloved asked?  What child has not begged Daddy to give him a job to do, just so he could do it for Daddy?  What trusted vassal did not plead of a truly noble lord, “Command me!” just in order to prove himself in loyal valor?  If in such ways, even the commands of mere men can be gifts and boons, then why not still more the commands of God?

Tomorrow:  The Same as to Knowledge,