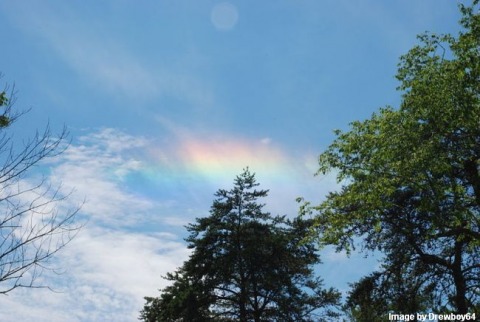 We have been discussing Thomas Aquinas’s claim that the moral basics are universally known.  I have suggested that even violators who deny that they are doing wrong give evidence of suppressed guilty knowledge.  The hypothetical objector has suggested that so-called guilty behavior can be just as easily explained in other ways.  I have promised to provide examples of cases in which alternative explanations are implausible.

Each of these examples is drawn from the annals of a single hot button issue in our culture, abortion, which is rather obviously the deliberate taking of innocent human life, but which many claim to view as entirely blameless.

12.  Anecdote passed on by the young woman’s college chaplain.