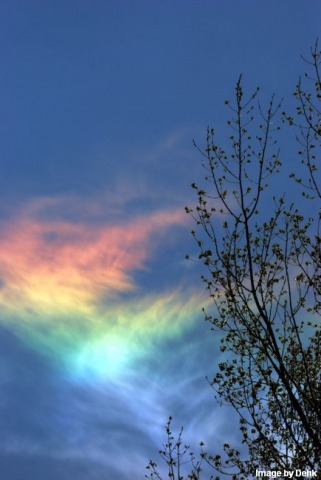 Before considering whether what St. Thomas says about moral knowledge is true, let’s make sure I haven’t misunderstood him.  Someone might suggest that when he says that the general principles of the natural law are the same “for all” as to knowledge – meaning that everyone knows them -- he really means that almost everyone knows them.  As C.S. Lewis suggested, those thinkers who said that everyone knew the natural law “did not mean, of course, that you might not find an odd individual here and there who did not know it, just as you find a few people who are color-blind or have no ear for a tune.  But taking the race as a whole, they thought that the human idea of decent behavior was obvious to everyone.”[1]

So although St. Thomas agreed that you might find an odd individual here and there who does not know one of the detailed precepts of the natural law, he really did believe that everyone knows the general principles of the natural law.

The difficulty with this interpretation is that St. Thomas explicitly contradicts it.

Hold that thought until Part 3.

2.  Summa Theologiae I-II, Q. 94, Art. 4.  I have omitted the final clause from this quotation, but only in order to return to it later.