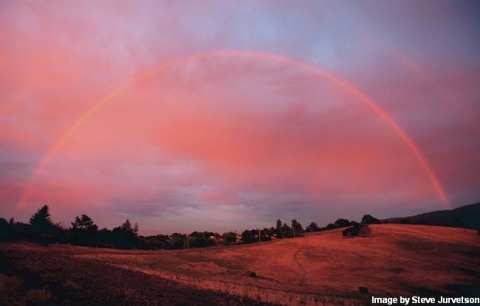 Even if one concedes that St. Thomas means what I say he means when he claims that we all know the moral basics, it might be argued that his claim is simply wrong.  Let us consider a few of the most likely objections.

I suggest that the premise is untrue:  There is an approximate agreement.  People of widely diverse cultures more or less agree that the prohibition of murder is about the avoidance of deliberately taking innocent human life.  This is the central tendency, to which the codes of particular cultures are better or worse approximations.  Probably not even the cannibal thinks it is all right to deliberately take innocent human life.  It is much more likely that he concedes the point but denies that the people in the other tribe are human (or perhaps that they are innocent).

The objector might now claim that I have merely substituted an elaborate tautology for a simple one.  He might say that “human” means merely “a being who is such that deliberately taking his life, when he is innocent, is wrong.”  Therefore, my so-called agreement means no more than “It is wrong to deliberately take the lives of innocent beings whose lives, when they are innocent, it is wrong to take.”   Yet this is not the case, for we also share implicit understandings about what counts as human.  If we did not, then it would be impossible to argue with cannibals that their moral codes are defective.  Yet experience shows that we can; various cannibal tribes have yielded to the persuasion of missionaries and other outsiders and given up their cannibalism.  Consider too, that unless the cannibal knows deep down that the people in the other tribe are human, it is difficult to explain why he performs rituals for the expiation of guilt before taking their lives.  Yet he does.

Objection 2.  If it were really true that everyone knows the general precepts of the moral law, then they would be more faithfully observed.  Consider the Holocaust.  Surely the Nazis did not know the wrong of deliberately taking innocent human life.

I would address the objector directly:  Haven’t you ever had the experience of doing something wrong even though you knew it was wrong?  The monstrosity of the Nazis is not that they didn’t know the wrong of deliberately taking innocent human life, but that they knew it and rationalized it anyway.  Nazi propaganda went to great lengths to depict Jews as bestial (not human) and criminal (not innocent).  And yet even the Nazis knew better.  Robert Jay Lifton reports on an interview with a former Wehrmacht neuropsychiatrist who had treated large numbers of death camp soldiers for psychological disorders.  Their symptoms were much like those of combat troops, but they were worse and lasted longer.  The men had the hardest time shooting women and children, especially children, and many of them had nightmares of punishment or retribution.[10]   In our own country we find similar symptoms among people who practice our own “final solution,” the abortion trade.