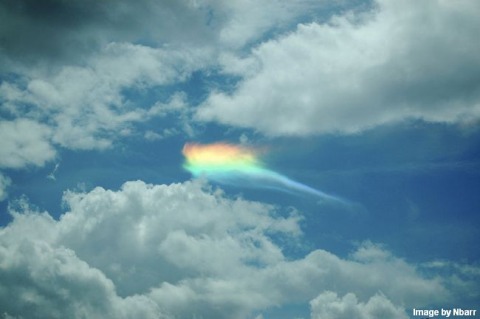 Such behaviors are matters of everyday observation.  To be sure, they are difficult to study systematically.  Even so, much of the data about the psychological effects of abortion, from both law and the social sciences, are strongly suggestive, though of course, as one would expect in such a case, they are disputed.[11]

Someone might suggest that all these supposed telltales are imaginary, that the behavior I call “acting guilty” is more naturally explained in other ways.  If I think my behavior has been blameless, why not talk about it?  There is no need to think that I am engaging in some sort of displaced confessional urge.  If my friends unreasonably subject me to moral criticism, why shouldn’t I drop them and make new ones?  There is no need to think that I am trying to find a substitute for supposedly having hurt them.  If I am doing things that aren’t good for me, why shouldn’t we write my behavior to bad judgment?  There is no need to think that I am punishing myself.  If some people view my behavior as wrong, but I disagree with them, why shouldn’t I defend myself?  The argument that I am making excuses is circular; it assumes what it sets out to prove.

But when I speak of displaced confession, reconciliation, atonement, and justification, I have in mind cases in which these other explanations seem to fall short.  We turn to these in the next post.

11.  As to the law, see for example Sandra Cano v. Thurbert E. Baker, Attorney General of Georgia, et al., on Petition for Writ of Certiorari to the United States Court of Appeals for the Eleventh Circuit, Brief of Amicus Curiae J. Budziszewski in Support of Petitioner, Section VI, “The Affidavits of Post-Abortive Woman Submitted to the District Court in This Case Confirm that the Violation of Conscience Has Destructive Consequences.”  (This was in support of a petition for reconsideration of  Roe v. Wade  and Doe v. Bolton.)  As to the social sciences, see for example David M. Fergusson, L. John Horwood, and Joseph M. Boden, “Abortion and Mental Health Disorders: Evidence from a 30-year Longitudinal Study,”  British Journal of Psychiatry 193 (2008), pp. 444-451.