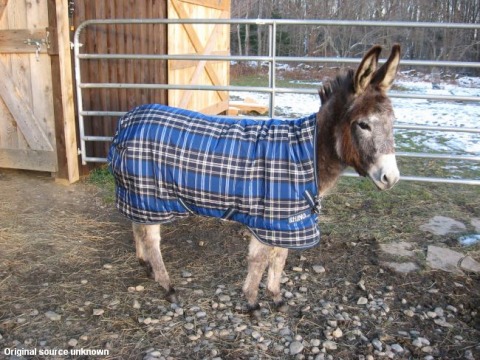 CYA, short for Covering Your Anatomy, is the strategy of choosing one’s course of action in such a way that if it goes wrong, someone else gets the blame.  Dealing with the problem at hand may take second place.

We all know that CYA can affect governmental policy.  What’s not so often noticed is that it can also affect the Constitutional balance of power.

I used to think CYA worked only against the balance of power.  For example, although Congress, not the courts, should make the laws, in some cases legislators are only too happy to let the judiciary set policy, just so they won’t get blamed for it.  This is just the opposite of what the Framers expected, for they thought that each branch would jealously guard its powers.

But I was wrong.  Ironically, CYA can work either for or against the balance of power.

For example, some of the current president’s critics have accused him of following a CYA policy by allowing state governors to decide for themselves when to roll back coronavirus restrictions in order to get their economies moving again.  Whether or not his motive is CYA, in this case it works in favor of the balance of power, because under the Constitution, that really is a state prerogative.

On the other hand, some of the critics of state governors have used them of following a CYA policy by speaking as though the response to the coronavirus depends entirely on federal decisions.  Whether or not their motive is CYA, in this case it works against the balance of power, because it encourages them to shirk their own constitutional responsibilities.