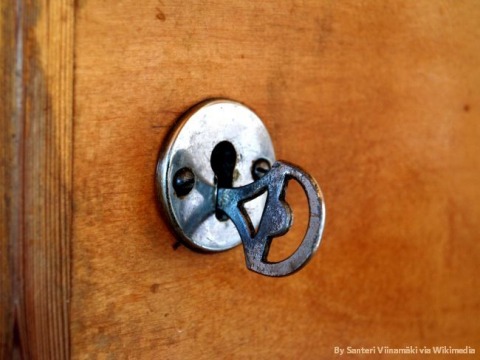 The only excuse for broadcasting how one thinks about the upcoming election is that plenty of other people are probably having the same difficulties.  If this sort of disclosure bears no interest for you, try again next week.

The last presidential election was the first in which I did not support either of the two major candidates.  Low character is a grave disqualification for public trust.  So far as I was concerned, that wiped both of them off the slate.  Although Mrs. Clinton was beyond dreadful, I couldn’t then imagine that Mr. Trump would be better.

Of course character is not the only consideration in voting, especially when the character of both candidates is base.  The strongest reasons for voting for Mr. Trump, had I done so, would have been his promises concerning judicial appointments and regulatory reform – and those would have been very strong reasons indeed.  But he said so many contradictory things to different audiences, and he spoke in such a demagogic way, that I didn’t believe any of his promises.  I expected his style of governance to be as erratic as his campaigning, and I thought -- because of some of his own statements -- that he would try to govern by decree, as his predecessor had.

It turns out that my expectations were wrong.  He has not tried to govern by decree; on the contrary, he revoked many of his predecessor’s decrees.  He has, in fact, nominated the sorts of judges he promised to nominate, a fact which among other things translates into a lot of babies’ lives.  He has vigorously pursued regulatory reform, and it is no surprise that the economy is doing better as a result.  I hope I have not become jaded, but though his manner of speaking still leaves much to be desired, these days it is more often merely juvenile than demagogic, and on rare occasions it even rises to the dignity of his office.  Nobody would describe his way of governing as smooth, but as he has gained experience in choosing compatible advisors and subordinates, it has become a lot smoother.  Though he zig-zags a great deal in negotiations with other countries, some of this appears to be strategic, for there is much to be said for keeping one’s opponents off-balance.  For the chaos at the border with Mexico, there is plenty of blame to go around.  However, considering the reluctance of his opponents to properly fund shelters for the detainees, it seems due less to a desire on his part to keep everyone out, than to a desire on the part of his opponents to abandon even the pretense of border security and let everyone in.

Although I never expected to have sympathy for this president, that changed when his opponents set in motion plans for impeachment before he had even taken office.  Their attempt to use fraudulent evidence to frame him -- with the connivance of justice officials, intelligence officials, and even the intelligence agencies of other countries -- is a threat to self-government.  So are the more mundane aspects of how his opponents play the political game.  Today, a public figure who is not a so-called progressive can expect to face not just political criticism, but attempts to destroy the lives of his wife, his children, his associates, his supporters, and even people who merely know him.

And how have we got to the point where asking one’s lawyer what the law permits is classified as a crime, on grounds that the questioner must have been thinking of doing something wrong?

One might wish that free government had more attractive representatives, but one cannot always have what one wants.  I still do not like Mr. Trump, but unless things change radically, the next time around I will vote for him.