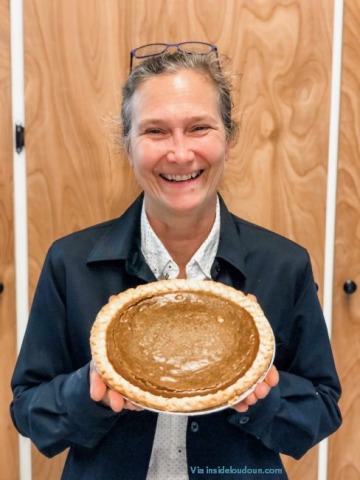 Recently I spoke with a highly intelligent lady who was puzzled by the divisions of our times.  “I can’t understand them,” she said, “because I think most people want the same thing.”  She reasoned that something must be muddying the picture, giving the impression that people disagree more than they do.  She and other participants in the conversation suggested several possible muddiers.  Biased news reporting.  Twitter, and other social media.  The power of money in politics.

There was a good deal to these suggestions, but even so I was a bit skeptical about the premise that most people want the same thing.  Having been less than successful in explaining why, I probably left an impression of cynicism.  Well, that’s the nice thing about having a blog.  You can have another go.

Do most people want the same thing?  When we discuss this question, we usually talk past each other, because the answer depends on what we mean.

In one sense, all people do want the same thing.  Everyone wants to be happy, and it isn’t even possible to will some course of action except “under the aspect of good.”  Nobody pursues unhappiness, nor anyone evil, for its own sake.

But people may entertain radically different conceptions of what happiness is and how it is to be attained, and they are capable of justifying great wickedness “under the aspect of good.”  Anyone who gives thought to the matter will realize that in fact, there is no other way in which wickedness can be justified.  Evil trades on good; that’s how it works.

Burn down stores in the name of justice.  Mock and oppress those who disagree with you for the sake of toleration.  Pervert the administration of justice so that bad people won’t have their way.  Falsify and suppress history to bring a better tomorrow.  Drag filth into public schools so that children will cherish diversity.

Twitter and all those other things can exacerbate such perversions of the good, and that is important.  But they don’t generate them.  Agreement at one level, with conflict at another, is an inevitable condition of life under the conditions of the Fall.