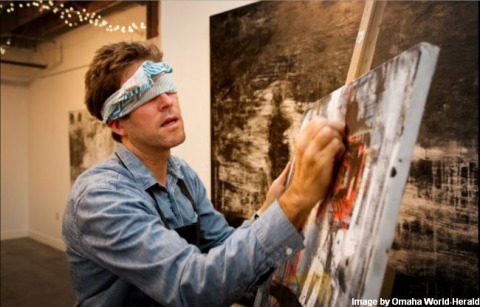 It would be much easier to agree upon the answers if only people would take the questions seriously.

Not long ago, at the reception following a talk I had attended about the revival of classical architecture, I met a friendly and intelligent fellow who described himself as liberal, recognized that he was in largely conservative company, and said he was glad to chat because didn’t understand why all his liberal friends were such relativists.  I thought that was promising.

I told him there had been a lot of reasons, but the first was the arbitrariness of claiming that the child is one kind of thing one minute after leaving the womb and another kind of thing one minute before.  We have rights because of the sort of being that we are.  So at what point did a human individual come into being?  Pushing the threshold back, I told him that I hadn’t been able to find a truly fundamental change until I hit conception.  Before that there isn’t a human individual, only an egg and a sperm.  After that, there is.

He made it rather difficult to get the argument out.  The first objection came right at the beginning, when I said we have rights because of what we are.  He said he didn’t want to discuss such metaphysical questions as what we are.  I suggested that indecision is a form of decision – that by trying not to think about metaphysics we merely trap ourselves in bad metaphysics that we don’t know we believe.  This point made no impression on him.  He was a relativist, like his friends, but didn’t realize it.

I asked, “But don’t you find it arbitrary to say the child has rights a minute after birth but not a minute before?”  He answered, “You have to draw the line somewhere.”

Tomorrow:  Make It Have Consequences