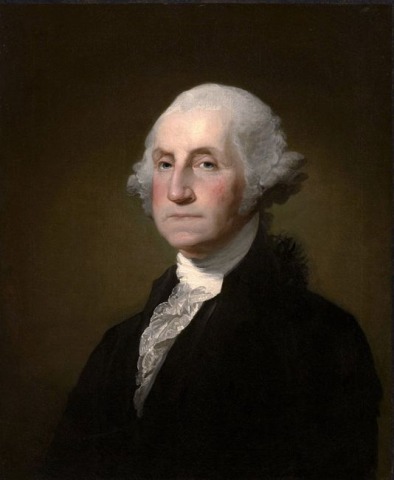 How much difference do you think it makes whether the president is a good man or a bad one?  I think it makes rather a lot.  But consider carefully before you answer.

One of the writers who influenced the Founders of the American republic was David Hume, who argued in a famous 1742 essay, “That Politics May Be Reduced to a Science” that although in general, the virtue of the ruler makes a great deal of difference, in a sound constitutional order it doesn’t.

The Founders thought Hume had exaggerated.  As James Madison argued at the constitutional ratifying convention in Virginia, no matter how well a republic may be designed, it is lost without sufficient virtue among the people and their rulers.

Still, Hume was onto something, and the Founders agreed there too.  No doubt, one can never design a republic so well that the virtue of the ruler makes no difference.  Yet the better the constitutional design, the better it can weather an occasional bad one.

Conversely, if we have really come to such a point that a change in the character of a single ruler can turn the polity upside down, we should no longer pretend that we have retained a sound constitutional order.