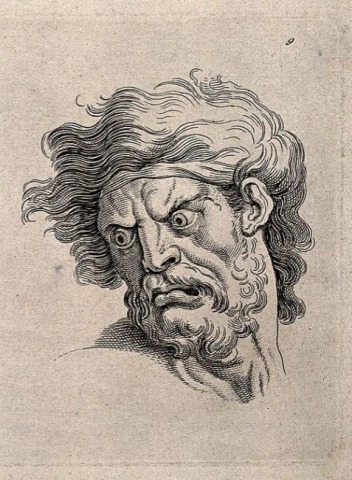 Christianity, the religion of love, is condemned for being hateful; in the meantime, those who hurl this accusation are wholeheartedly embracing hatred, not least for Christianity.  What is going on?

But for the person caught up in the ideology of identity, to think that someone needs to change his ways simply is to hate him, because it is a rejection of who he thinks he is.  A person who holds this ideology may will all sorts of ill to those who do not celebrate the unchanged ways of others.  Because they are haters, you see.