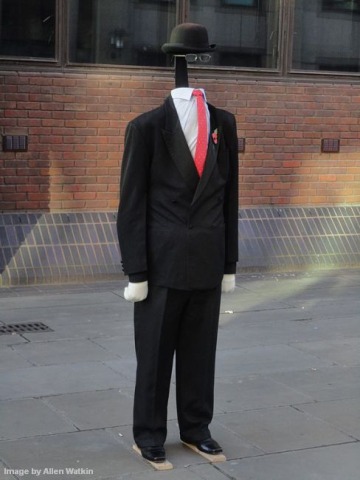 I like learning about natural law, but the theory of it involves a certain amount of metaphysics, and I’m scared of metaphysics.  A friend of mine wrote an essay for another course, in which he denied the persistence of personal identity.  According to my friend, since some things about me have changed during the last two years, the me of today isn’t the same as the me of two years ago.  We are literally two different persons.  This is deeply disturbing.

I would find that conclusion disturbing too.  But wait – if my personal identity has no persistence, then how could “I” find it disturbing?

The problem with your friend’s argument isn’t metaphysical reasoning, but flawed metaphysical reasoning, and the cure is isn’t avoiding metaphysics, but reasoning about it better.  Many things about you do change, but there must be a real you that persists through the changes.  If that weren’t true, then it wouldn’t even make sense for you to say “I have changed” -- because at the moment of the change, “I” would have ceased to exist.  There wouldn’t be anything that had experienced the change.

This is why the classical tradition distinguishes between things about a being, which do change, and what the being is in itself, which doesn’t change.  An hour ago you were hungry.  Now you’re not.  But what was hungry then, and isn’t now, is you.

Your friend reached the conclusion that frightened you by overlooking this distinction.  Metaphysics is just thinking carefully about what the real world is like.  The only thing to fear is thinking carelessly.

Trust me.  You exist.