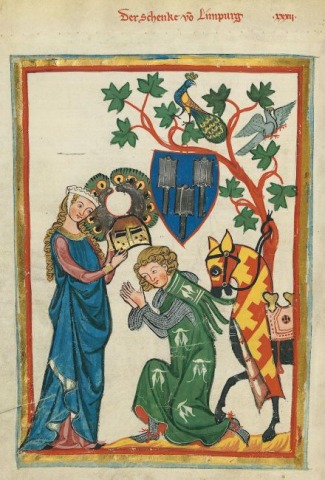 Men are stronger and more aggressive than women, but the difference lies not just in faculty.  Men want to use their strength.  Bemoan the fact if you will, but if they don’t use it to protect others, they will probably use it to take advantage of them.

Given this fact, the obvious and natural way to keep men from taking advantage of women is to teach them chivalry.  Don’t suppress their manhood, ennoble it.  Don’t tell them not to act like men, tell them to act like proper men.  Teach them that the right use of strength is to cherish, protect, and assist the weaker sex.

The opposing theory thinks the problem isn’t debased masculinity, but masculinity.  To keep men from taking advantage of women, denature them.  Don’t ennoble their manhood, demean it.  Teach them that offering protection or assistance to women is insulting, regressive, and condescending.

This anti-chivalric regimen doesn’t keep men from taking advantage of women, but only makes them irresponsible louts.  It teaches them to view women not as ladies, but only as possible lays.  It replaces the culture of marriage and fatherhood with a  jungle of hookups, and tells women that if they don’t like it, there must be something wrong with them.

You don’t make men good men by telling them how poisonous they are for being men.