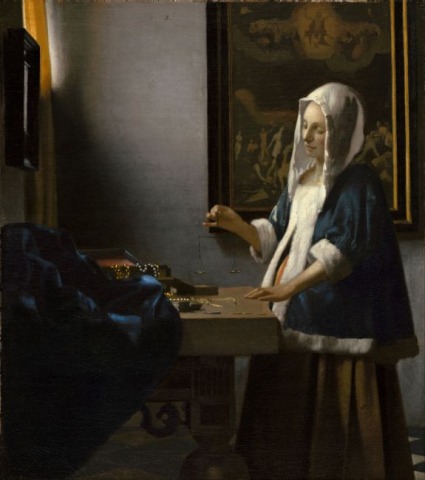 For it is the mark of an educated man to look for precision in each class of things just so far as the nature of the subject admits.  --  Aristotle, Nicomachean Ethics

Alike:  In both math and morality, there are right and wrong answers.

Alike:  Everyone knows something about both math and morality.

Alike:  Both math and morality employ reasoning to find out more.

Unlike:  In math the mind uses calculation a great deal, but in ethics it makes greater use of good judgment -- that was Aristotle’s point.

Alike:  However, in both math and morality, mastery is best judged by those who have achieved it.

Because of the one unlike, superficial people tend to forget the four alikes.  They think there are no right or wrong answers in morality, that everyone is in the dark about right and wrong, that reasoning has nothing to do with it, and that no one may dare judge whether anyone is better at it than anyone else.