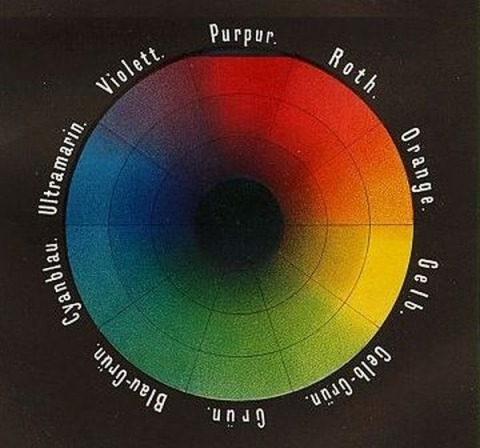 If I say that euthanasia should be illegal because murder violates the law of God, then obviously I suppose that there is a God, that He has a law, that this law ought to be obeyed, that it forbids murder, that euthanasia is murder, and that He requires human authority to back him up on such a point.