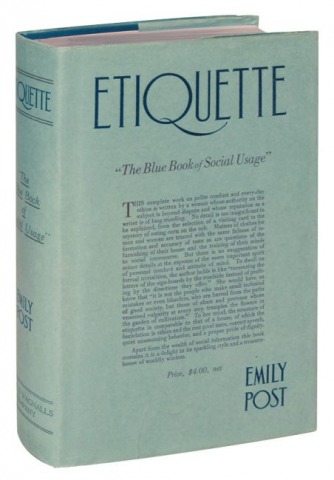 Why is the reaction to them so different?  The political classes adored Obama, and treated him as the Second Coming of Christ.  They despise Trump, and are willing to pull down the republic to get rid of him.  Their entertainers openly make jokes about assassinating him.

Of course part of the difference is ideological.  Obama did things the political classes love, like appointing pro-abortion judges, removing rules that protected the consciences of medical workers, distributing patronage to industries the political classes like, and expanding the regulatory apparatus.  Trump, obviously, does things that they hate.  But that explains only part of it.  The political classes didn’t cast a hold-your-nose vote for Obama; they didn’t put up with him despite his personality and bad manners.  They admired him for these qualities.

It’s a class thing.   A certain kind of oafishness is considered lovable by the political classes, and not even recognized as oafishness because it is their sort of oafishness.  Another kind is considered lovable by those whom they disdain.  Obama was a smooth rich fellow who flattered the elites.  Since he affected a professorial tone when he sneered at the common people, the elites thought he was merely telling it like it is.  Trump is a coarse rich fellow who flatters the common people.  Since he adopts a popular tone when he sneers at the elites, it enrages them.  Though both of these rulers claim to look out for the “little guy,” Obama styled himself their patron, and them his clients.  Trump styles himself their benefactor, and them his constituents.

Some people react viscerally to one kind of oafishness, some to the other.  Very little of the reaction is about their respective vices, though much could be said about them.  Most of it is about the respective styles of their vices.  It is very hard to wipe the smear of class from the window of judgment and see clearly.