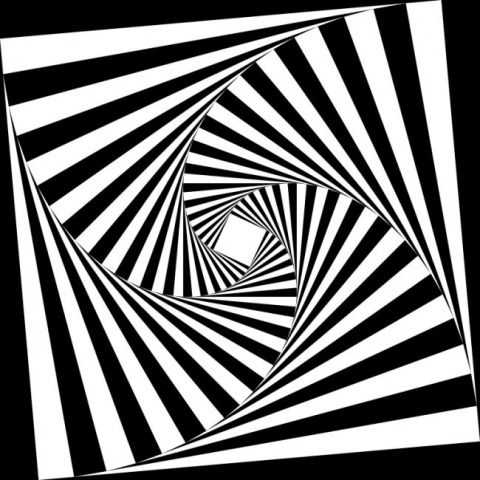 I mentioned in a previous post that some people think we ought to practice social distancing not just while the epidemic runs its course, but from now on.

In a world in which more people than ever before think that when you die, you’re nothing but worm food, it’s hard to resist the idea that this sort of hysteria is connected with other common ones.

Not to mention abortion, suicide, and all that sort of thing.  Sometimes even things that seem opposites grow from the same root.