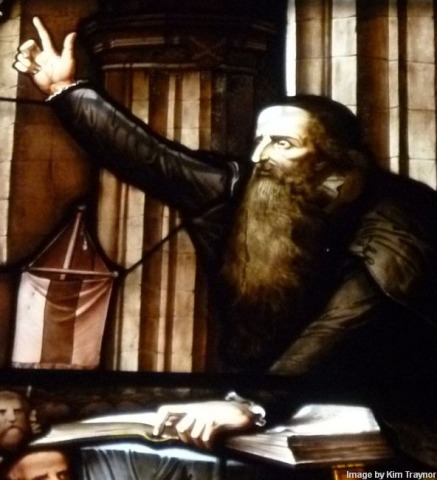 Query from a pastor:

But I am concerned that this view is not more widely held.  We hear all the time that “Pastors should preach the gospel and stay out of politics.”  To be sure, the pulpit is not the place for advancing someone’s campaign for office – but if pastors are not to speak about the common good, then they might as well not talk about anything in life!  May I have your thoughts?

I agree with you that in the broadest sense, politics is caring for the common good, and pastors should certainly talk that kind of “politics.”  To say that a pastor must not raise his voice about such things as euthanasia, genocide, or the use of social policy to undermine the family would be as absurd as saying that he must not speak about the Ten Commandments (about which, by the way, we ought to hear more).

But let me add a few other points.  You suggested that pastors should not promote particular candidates, and this is true.  But it is merely a special case of a more general principle. As custodians of morals and doctrine, pastors are best equipped to judge principles.  By contrast, choosing which candidate to support is a prudential judgment, and for making prudential judgments -- especially in matters requiring specialized knowledge -- pastors are rarely any better equipped than the members of their flocks.  So it is entirely proper for a pastor to use the pulpit to declare the principle that abortion is wrong, but it is quite another thing for him to opine about which refrigerant gasses are best for the environment.

This I admit:  In extreme cases, there may arise exceptions to the point I have just made.  Sometimes a pastor must offer a judgment of prudence, one which is such an immediate practical corollary of a moral principle that it would be an abdication of his office not to speak.

On the other hand, in our day more people err in the latter way than in the former.  To give but a single example, whether people should be healed is an easy question of principle, but under what arrangements they are best healed is a difficult question of prudence.  Confusing their judgments of prudence with principle, “social justice Christians” mistakenly conclude that if you don’t want the government to take over the practice of medicine (and, I suppose, everything else), you must be against Christian love.

Perhaps if conservatives ever attained the same level of cultural influence, they would be just as bad in their own way.  For the present, the point is moot.

Keep up the good fight.