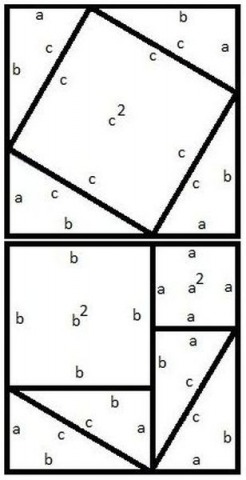 That’s really two questions, because there is a difference between the first precepts and the first principles of natural law, though both are self-evident.

The first precepts of natural law tell you what to do.  These include things like the Golden Rule, the precept of honoring parents, and the precept of being faithful to our spouses.

The first principles of natural law tell you what makes these precepts naturally right.  Various kinds of inclination are built into us, for example to preserve ourselves in being, to turn the wheel of the generations, and to seek the truth, especially the truth about God, in partnership with our fellows.  These inclinations aren’t something different from our flourishing; they specify the various dimensions of our flourishing.  Moreover, both St. Thomas and John Locke include preservation.  At least in that respect, they don’t really give conflicting answers to the question of first principles; it is just that St. Thomas’s answer is much more complete.

How do we know what the first precepts and the first precepts are?  They are known in themselves, built into the deep structure of the moral intellect.  Nobody has to learn a natural inclination; it is directly experienced.  Nobody needs a demonstration of the rightness of the Golden Rule; it is evident in itself.  Such things are impossible to prove.  They are what proofs are built from.

On the other hand, something can be evident in itself and yet not evident to me.  I can see for myself that deliberately taking innocent human life is wrong – yet I might need someone to call this fact to my attention.  I performed this service for a student one day when he proclaimed to me, "Morality is all relative anyway.  How do we even know that murder is wrong?"  I asked, “Are you in any doubt about that?”  He answered, “Some people might say murder is okay.”  I replied, “But I’m not talking with some people.  At this moment are you in any real doubt that murder is wrong for everyone?"  After a pause he admitted that he wasn't.

Although this is a legitimate way to engage the power of reasoning, it isn’t the same as proving that murder is wrong.  I was merely helping him realize that he knew it already.