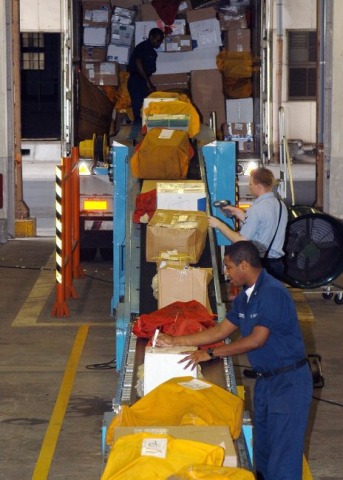 Though I appreciate responses to the blog, I don’t usually post them.  Here, though, are just a few especially intriguing ones to “Sympathy for Stanford.”  The first:

At the school where my friend teaches, matters have become very extreme.  By his report, the latest is that teachers are not allowed to praise students for good work, because the students might find praise “threatening.”

The second is from a Latin American friend:

People seem to be going crazy in your country's universities.  I just wanted to comment on a minor point.  Hearing the term “American” used to describe people from the USA, some Latin Americans do lash out, saying "America is the continent not their country" or "they don't own the whole place," whether for reasons of envy or of just remembrance of past grievances.  They propose alternatives, like "Estadounidense" (which means something like "Unitedstater") or "North American."

Now these two terms also have problems.  “Estadounidense” cannot be translated elegantly into English; besides, Mexico is also the United States (the United Mexican States).  “North American” could apply to Canada and Mexico.  I just use the word American, because it is in the name -- like people call Mexicans, Mexicans.

Stanford is using a double standard, because not only in common parlance but in the press, my countrymen and I call Americans by a great variety of names, some of them not very flattering.  We use the word “gringo” 24/7, and no one calls us out.