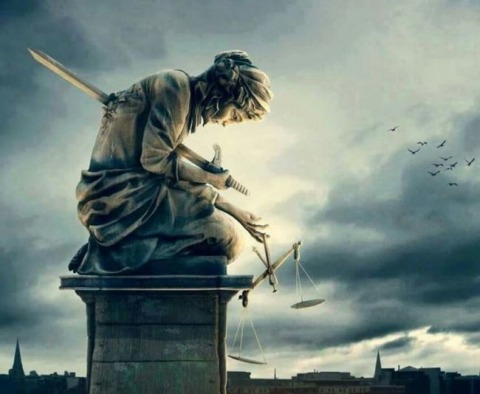 According to one theory, the best way for small and unpopular groups to bring down a government is to commit acts of such atrocity against the citizens that in order to protect them, the government becomes severe and arbitrary – so much so that at last the citizens themselves turn against it.  That is one of the reasons why it is so important to stay within the rule of law even when acting against terrorists.

Supposing that the terrorists themselves hold this theory, no one would be more delighted than they that elements in our justice and intelligence services have violated the rule of law to persecute, frame, and bring down their political opponents.