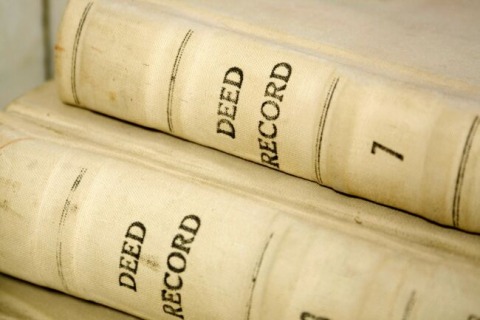 The other day some young people argued to me that there is nothing wrong with sniffing glue.  The premises of their argument seemed to be that (1) each of us owns himself, and (2) owners may do whatever they want with their own property.  One student’s version of the argument included another premise, that (3) what each person deems good for him is good for him just because he deems it to be.   We can call these premises self-ownership, absolute control of property, and value subjectivism.  I think all three premises are mistaken, but at the moment I am concerned only with self-ownership.

Today, self-ownership is often taken for granted.  When I press people to justify the claim that they own themselves, they often express doubt about the existence of God.  If God exists, they say, then perhaps in some sense God would own us, but how do we know that God exists?  It is fair to ask how they know that He does not exist -- but never mind, because something else about this argument is even more problematic.

For suppose their doubts were right, and God did not exist.  Certainly, then, they would not be God’s property.  But it still wouldn’t follow that they are their own property.  To put it another way, I think that given its premise, the following argument works:

But I think that the following argument is a non sequitur:

If I were an atheist (and I used to be a sort of atheist), then instead I would argue like this (and in those days I did argue something like this):

By contrast, if there is a First Cause, then He may have given us into the hand of our own counsel, as the Old Testament book of Sirach claims.  In this case, to the extent that I do have rights over myself, they come from Him.

Of course if there is no First Cause, then moral rights, goods, and duties are not the only difficult things to account for.  It is difficult to account for anything, even the existence of the selves we claim to own.  For we are contingent beings; we didn’t have to exist.  If we are contingent, then something else caused us to exist.  And something must have caused that cause to exist.  The sensible thing is to trace all the causes to a First Cause that isn’t contingent – one that has to exist.

And that is what we call God.

See here, though, nobody is forcing you to be sensible.  So if you would rather, you can suppose that everything about existence is arbitrary, a brute fact, something unintelligible.  You can even doubt that we really do exist.

Premises like that won’t get you to self-ownership either -- but you can hold them if you want to.

Where they will get you to – well, as Aristotle said in another context, “That is another story.”