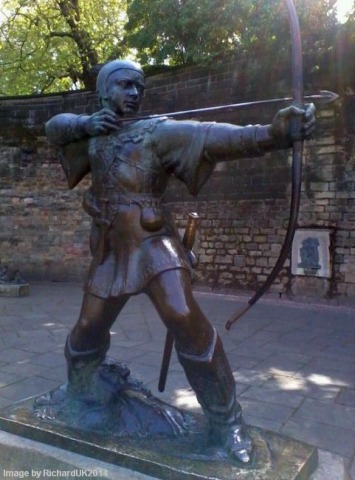 To grasp what natural law is all about, we have to understand nature as fashioned according to certain purposes.  We have to view every kind of thing there is as an arrow directed naturally to its goal.  The way Thomas Aquinas put this was to say that the “nature” of any particular thing is “a purpose, implanted by the Divine Art, that it be moved to a determinate end.”

Provided that we haven’t been taught not to, this is the way we tend to think of things anyway.  An acorn is not essentially something small with a point at one end and a cap at the other; it is something aimed at being an oak.  A boy in my neighborhood is not essentially something with baggy pants and a foul mouth; he is something aimed at being a man.  In this way of thinking, everything in Creation is a wannabe.  We just have to recognize what it naturally wants to be.  Natural law turns out to be the developmental spec sheet, the guide for getting there.  For the acorn, nature isn’t law in the strictest sense, because law must be addressed to an intelligent being capable of choice.  For the boy, though, it is.  The acorn can’t be in conflict with itself.  He can.

To reach its target, the arrow must be shot by the Divine Archer – at Himself.

Adapted from What We Can’t Not Know: A Guide.