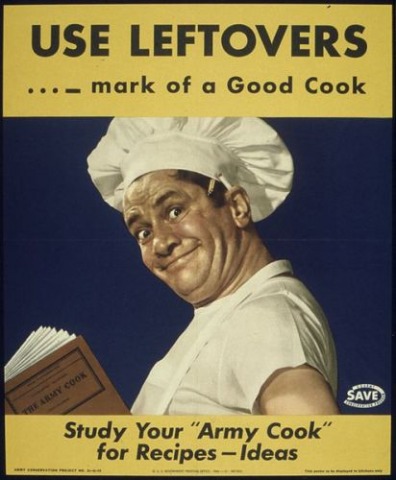 The idea of the common good is fading, and we are the poorer for it.  I have met students of law and government who have never even heard the expression “common good.”  One approached me after a lecture in which I had used the phrase, explaining that she had no idea what I meant.  In the course of conversation, she told me that every one of her previous professors had taught her that law and politics are nothing but the expression of private interests.

A charitable interpretation is that the young woman’s previous professors had been trying to explain the point that the Constitutional framer James Madison was making when he famously wrote that “the regulation of ... various and interfering interests forms the principal task of modern legislation, and involves the spirit of party and faction in the necessary and ordinary operations of the government.”  As he went on to point out, “It is in vain to say that enlightened statesmen will be able to adjust these clashing interests, and render them all subservient to the public good .  Enlightened statesmen will not always be at the helm.”  Therefore he called for “a policy of supplying, by opposite and rival interests, the defect of better motives,” saying that “ambition must be made to counteract ambition.”

But on closer examination, not even Madison believed in universal selfishness as the basis of law.  Though he considered it naive to assume that virtuous statesmen would always be at the helm, he thought it would be dreadfully irresponsible not to try to put them there.  Thus he wrote, “The aim of every political constitution is, or ought to be, first to obtain for rulers men who possess most wisdom to discern, and most virtue to pursue, the common good of the society; and in the next place, to take the most effectual precautions for keeping them virtuous whilst they continue to hold their public trust.”

Actually, then, our founders viewed the strategy of pitting ambition against ambition merely as a way to “stretch” virtue, to make what little we have go a bit further, to get more bang for the buck.  It doesn’t work without any virtue at all, any more than gasoline additives work without gas, or Hamburger Helper works without hamburger.