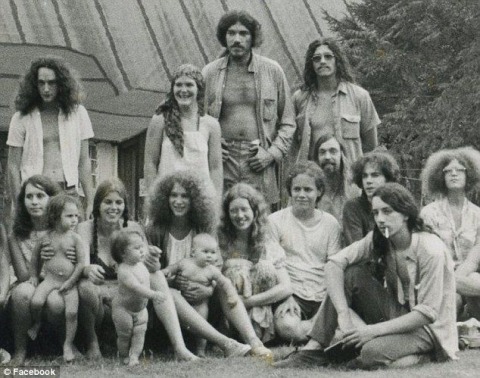 Something I have said before:  Natural marriage is the sole institution that can give children a fighting chance of being raised by their natural parents.  Viewed from this perspective, the most fundamental lesson of Obergefell v. Hodges, the “gay marriage” decision, isn’t about homosexuality per se.  Rather it is that the fundamental premise of family law has changed.  Henceforth its chief concern is no longer to be the well-being of children, but the accommodation of the sexual desires of adults.

Ever since I began making this argument, I have been told that all sorts of sexual arrangements are okay for bringing up children.  I am bigoted to suggest that a child needs a mom and a dad.  Moms and dads, men and women, are interchangeable.

Very well.  Why not three adults of assorted sexes?  Why not five?  Why not twenty – after all, hasn’t it been said that it takes a village to raise a child?

Try to imagine what child visitation rights will look like after the dissolution of an N-tuple.

Libertarians like Rand Paul say that the problems will all be solved by taking the law out of marriage and leaving everything up to private contracts.  This will not solve any problems; it will only ratify them.  For if the law backs out of marriage, what is there to guarantee that these supposed contracts will protect children?