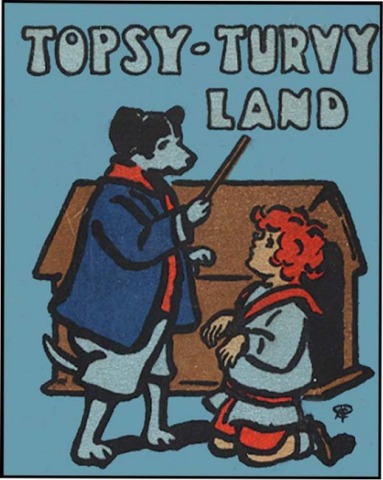 The old sort of liberalism thought the law should promote good character, but considered it unwise for the law to demand so high a standard that the demand for virtue backfires.  This is a very ancient idea, and it is true.

The middle sort of liberalism said that the law should repudiate the aspiration to virtue, not even judging what is virtuous and what is not.  This is an unstable position which cannot endure, because it is logically impossible for the law to suspend all judgment.  To make a law is to make a judgment.

The new sort of liberalism turns the old sort on its head.  It insists on a high standard of virtue -- but with virtue redefined so that what used to be called virtue is called vice.  In the new dictionary, chastity is neurosis, innocence is naïve, and admitting to having a moral opinion is bigotry.  Although the new liberalism hangs onto the pretense of repudiating moral judgment, it uses it as a cloak for imposing its own perverse moral judgments.

Why Liberalism Is Illiberal, Part 1 of 2

Why Liberalism Is Illiberal, Part 2 of 2

The Problem With Liberalism

The Problem With Conservatism