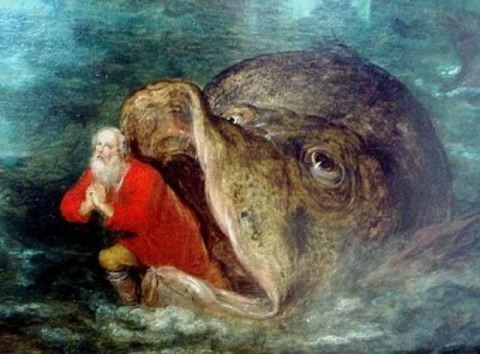 I was refreshed the other day by a conversation with a young man I know.  It was not so much his wisdom that refreshed me, but that one should meet with it in a person so young.  Had I asked him where he got it, he would credit his father, whom he considers the wisest man in the world.  Perhaps he is.

Let me tell you about him.  He is recently married and has the beauty of it upon him.  Before long he will have children and have that beauty upon him.  As they grow up there will be beauty upon beauty entrained.

My young friend saw the oncoming winter of our institutions – withering marriages and families, increasing loneliness, declining trust -- and knew quite well that the green buds of Spring might be very far off.  So many give in to discouragement.  Not he.

The people who adore the gods of Winter have no such hope.  They cannot resolve to do the right thing and trust the results to God’s providence, because they believe neither in right nor in God’s providence.  Results is all they have.  Everything is all up to them.

Though my friend knew that the green buds of Spring might not open and sprout in his own lifetime, he was content to do what he could to make the winter a little warmer, and perhaps, God willing, to help the thaw to come a little sooner.  In the background – I know him well – was the thought that if the end of all things comes first, well, so much the better, for that too is in the hand of God.

He was confident that a man who does all he can, with all his heart and intelligence, has done enough.  So to discouraged young people I say:  Think like that.

And to the discouraged of my own age I say:  We too must think like that.  Many of the young people we know think differently than my young friend.  They are swallowed and go into the belly of the whale.  At such times we too become discouraged, because all we can do is pray for them.

But if that is really all we can do, and we do it with all our strength, then we too have done enough.

This is the last of my daily posts.  I will still post occasionally, as the thought strikes me, but I will no longer try to keep up the daily grind.  If you would like to be notified of new posts, I encourage you to subscribe to the RSS feed.