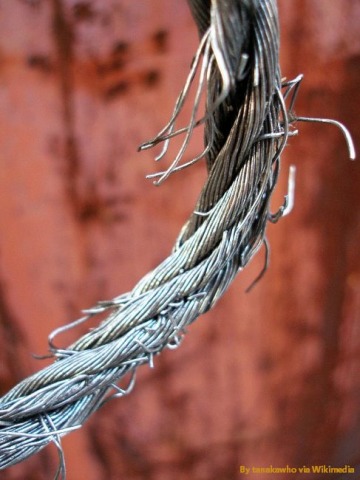 Like other governments, republics don’t fray and weaken by accident.  One of the greatest hazards in politics is to act without understanding the passions and motives by which decadent political classes are driven.

We may suppose that they make individuals and families dependent as an inadvertent effect of trying to help them.  But they may seek methods of so-called help in order to make them dependent.

We may suppose that they try to manage the problems assigned to them.  But they may seek to make the problems worse in order to prove their own importance.

We may suppose that they allow outrages to acquire the force of precedent because they misunderstand the requirements of justice.  But they may be unwilling to do justice because they cherish continuity more.

We may suppose that they hope to do great deeds to do in order to bask in the sun of public notice.  But if notice is all their desire, then provided they go unpunished, they may value infamy almost as much as fame.

We may suppose that they try to uphold public order.  But at last, at long last, there may come a time when it better serves their interests to aid and abet those who undermine it.  And then the end is near.

One should desire to be useful – but to whom or what?  It would be cruel to write about idiocy if there weren’t a cure for it.  There is a cure, a hard one.  “Does not wisdom call, does not understanding raise her voice?”  It would be a good thing to listen.