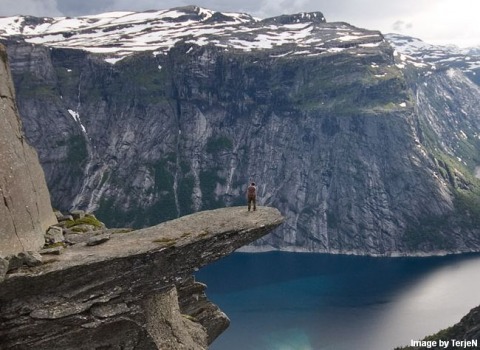 One wonders what so-called values voters in the recent South Carolina primary thought they were doing.  Apparently the wrong “values” were in play.  Some were repelled by the ugly character of the winning candidate; most weren’t.

In the first place, they fall too easily for the view that bad men can be good statesmen.  “He may be a thug,” they reason, “but thugs get things done.”  What kinds of things?  Whatever they want.  For example, some see the candidate as a businessman who will dismantle big government.  In fact, like most of our big business class, he is a crony capitalist who loves big government and its favors.

In the third place, they find brutishness magnetic.  We see this in private life; some women feel safer with men who beat them up, and some men feel stronger in the company of men who dominate them.  The same drives operate in politics.

Finally they want a savior:  If not a Son of God, then a son of the devil.  They hunger for a cure for "this world of troubles," for a machete heavy and sharp enough to cut through all the dark vines in the jungle.