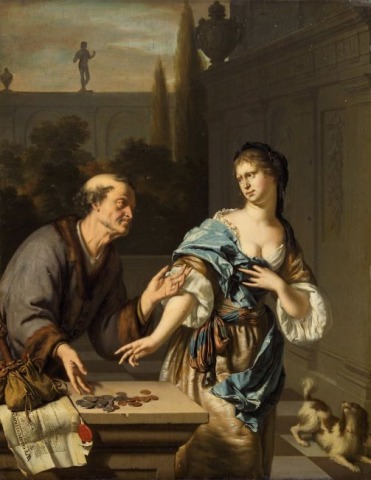 Sexual harassment is a filthy offense.  However, it is impossible to restrain unless we acknowledge a standard of sexual morality.

To avoid conceding any such thing, workplaces have taken to defining sexual harassment as unwanted sexual attention toward another person.  In other words, the point isn’t what one is actually doing, but how the other party receives it.  It is entirely subjective.

Such a standard is unworkable, because the lecher cannot know whether his beastly attention is unwanted until he commits it.  The rule merely encourages him to give it a try.  If the other party is too intimidated to object, his behavior is not identifiable as harassment even then.

Suppose we define sexual harassment in the older way, as lewd attention toward another person.  Whether attention is lewd does not depend on what the other party thinks of it.

Persisting in lewd behavior over the protests of the other person makes it still more despicable, of course.  But it would have been despicable anyway.

Book: On the Meaning of Sex