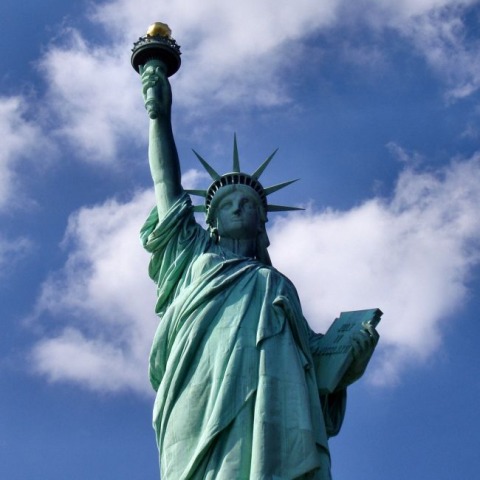 Mondays are for answering letters.  This isn’t exactly a letter, but I think it's close enough; it’s a question I have been asked frequently, most recently when I was speaking about natural law at Acton Institute’s annual conference on the foundations of a free and virtuous society.

Is it possible to be a libertarian and still believe in natural law?

It all depends on what you mean by libertarianism.  There are two kinds of libertarianism, corresponding to two different understandings of what liberty is and why we need it.

One kind of libertarianism holds that we need a rich palette of definite liberties so that we can perform our duties and obtain what is good for human beings.  For example, it maintains that because parents have a duty to educate their children, they also have a right to do so, and because human well-being depends on finding the truth about God, every person has a natural right to seek it.  This kind of libertarianism is perfectly compatible with natural law.  In fact, it’s based on it.

The other kind holds that we need indefinite liberties so that we can escape our duties and obtain what we merely happen to want.  For example, it maintains that we have a right to behave however we please in sexual matters, even to the detriment of families and children, and that if unwanted children are conceived, we have a right to kill them.  This kind of libertarianism is radically incompatible with natural law.

The name “fusionism” is sometimes used for an alliance between social conservatives and libertarians of the former kind, based on shared belief in natural law, shared respect for the proper functions of government, and shared mistrust of government which exceeds these functions.  I take it that this is where you stand.  So do I.

The challenge to fusionism is that today, the great majority of people who call themselves libertarians are libertarians of the latter kind, who may speak against all-powerful government, but who paradoxically end up embracing it.