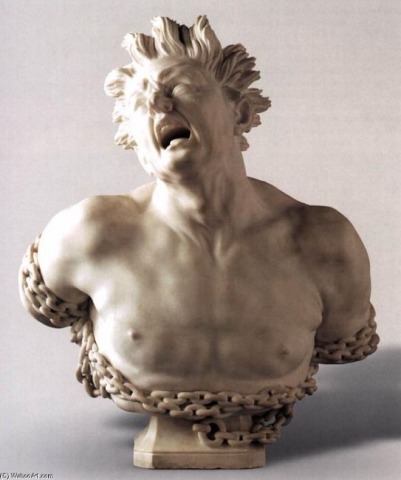 Maybe that’s obvious, but when we have excuses to make, we tend to speak differently.  I am thinking of the adulterous man who says “Sure I have sex with women who aren’t my wife, but it’s just my nature.”  By his “nature” he means merely his desires.  All he is really saying is that he wants to have sex with women who aren’t his wife.  Adulterousness isn’t a nature, it’s a vice.

So what is his nature?  He is a rational animal of the sex that has the inbuilt potentiality for fatherhood.  Adulterous desires are unnatural, not in the sense that they are uncommon, but in the sense that they undermine this potentiality.  They weaken his children’s chances of being raised in the love of their mom and dad.  You can’t be good to your kids if you aren’t good to their mother.

My argument applies to all sorts of vices and disorders, not just the sexual kind that we are expected to applaud these days.  Sometimes we speak as though our defects give us a different nature.  Don’t blame me for getting drunk -- I can’t help how I’m made.  And sometimes we speak as though our defects are shared nature.  Sure I cheat people when I can get away with it -- it’s only natural.  No, and no.  To behave dishonestly toward other people, to let Whisky River take your mind – these are distortions of our nature, because ours is a rational nature.  That is what is meant in calling them vices.

Granted, every vice is more difficult for some people than others to avoid.  Maybe all your relatives were crooks; you would have found it more difficult to learn honesty.  Maybe your folks screamed and fought all the time; that would have discouraged learning patience.  Maybe you inherited predisposing genes for alcoholism; that would make drunkenness very tempting for you.  Even so, these things aren’t your nature -- they are misfortunes.  Misfortunes you should fight to offset.