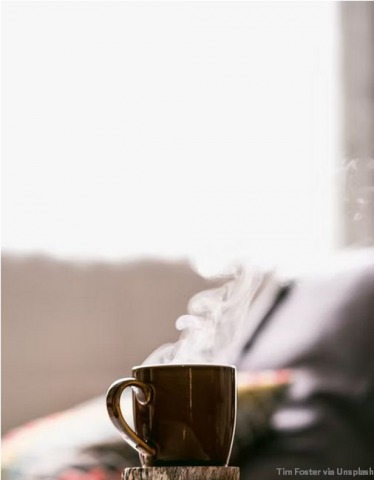 We had been reading Abraham Lincoln’s second inaugural address.  Apparently my student thought I might be woke because I took Lincoln’s idea of collective responsibility for the sin of slavery seriously.  For as I eventually found out, wokists too believe in collective responsibility – but not the way Lincoln did.  My student didn’t grasp the difference, and so I was confusing him.

Was repentance for the sin of slavery necessary?  According to Lincoln, yes.  But Lincoln didn’t say, as wokeists do, that some Americans needed to repent.  He thought all Americans needed to repent.  No group had the right to be self-righteous, to point fingers, or to demand punitive reparations from the others.  Instead, repentant former sinners, both North and South, needed to come together to bind up the nation’s wounds.

The calamity of Lincoln’s assassination still burdens us.  Had Reconstruction gone his way instead of the way it did, by now the nation might have been healed of racial divisions.  Wokism can only tear us apart, but it’s not too late to start thinking about collective responsibility in Lincoln’s way.

It was, by the way, a profoundly Christian way, even though Lincoln’s personal religious views are somewhat obscure.  From this point of view, wokism, despite its neopagan connections, might even be viewed as a sort of Christian heresy.  In Adam, all humans fell.  Just because we are all of one kind, we all share in some fashion in the shame of his sin, and we all stand at the doorway to other sin.  But in Christ, all sins are atoned.  He took our sins upon Himself.  We don’t have to project them onto each other.

Justice must always be done, certainly.  Yet also mercy and humility.