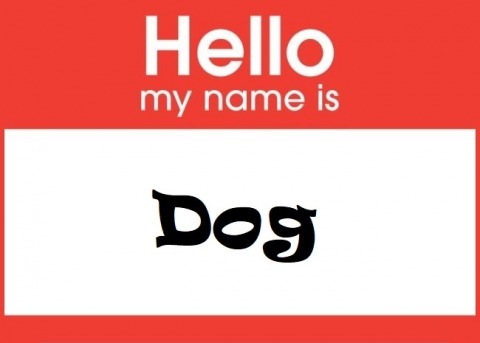 I listened to a podcast yesterday that mentioned the rise of nominalism and the bad consequences of its influence.  My fiancée admitted to me that she was having some trouble understanding forms and universals, and when I tried to explain it to her, I had some trouble articulating the concepts myself, even though I have some intuitive grasp of them.  Are there any books on metaphysics for beginners?

I don’t know of any easy books on the subject, but maybe I can give you a little start on the problem with nominalism.

Forms or essences.  Suppose Felix’s hair turns gray.  Would you say that because of the change, the man has been destroyed and no longer exists?  Of course not.  In fact, if he wasn’t still there, you couldn’t even say that he had changed.  Change in a thing presupposes some enduring thing that the change happens to; the enduring thing is still there, but something about it has changed.  We call that enduring thing the form or essence, in this case the form of a man.  We call that “something about it” an accident, in this case the accident of hair color.

The term “accident” here doesn’t have the same meaning as in the phrase “traffic accident.”  It just means something incidental to the essence rather than part of it.  The man can have a different hair color and still be a man.

Universals.  We just called Felix a man.  But why do we call him that?  Because he has the form or essence of a man, yes – by nature he is a rational animal, that is, an embodied being of the species that possesses the potentiality to function rationally.  But lots of other beings have the same form – Mary, Thomas, Sue -- so “man” isn’t a form of just one being, but of a whole set of beings with the same essence.  We call that a universal.

Nominalism.  Some people, called nominalists, say there aren’t any universals, only singulars.  They say that “man” is just a name, and we can give things any names that we want to.  If I want to call Felix, say, a dog, then I can.  Now it’s true that nothing stops me from calling Felix a dog, but the nominalist overlooks the fact that he isn’t the same kind of thing as those other things we call dogs, and we can’t change what he is by changing what we call him.  Names aren’t arbitrary; they ought to correspond to real kinds of things.  We use different names for different natural kinds so that we don’t get confused.  If you don’t believe in natural kinds – well, you’ve got a problem.

God bless you and your fiancée.