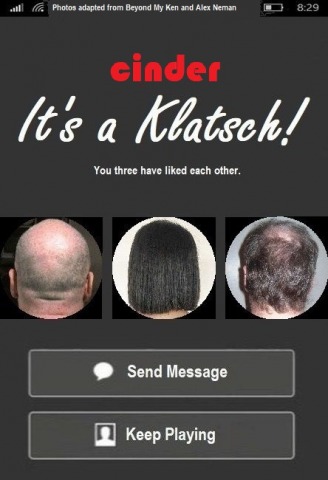 St. Augustine seems to have allowed for prostitution on the grounds that the evil that would arise from stamping it out would exceed the evil of letting it be with restrictions.

Take a look at Thomas Aquinas, Summa Theologiae, I-II, Q. 96, Art. 2.  He agrees with St. Augustine that sometimes the attempt to suppress a vice causes even more harm than the vice causes by itself.  “Now human law,” he concludes, “is framed for a number of human beings, the majority of whom are not perfect in virtue.  Wherefore human laws do not forbid all vices, from which the virtuous abstain, but only the more grievous vices, from which it is possible for the majority to abstain; and chiefly those that are to the hurt of others, without the prohibition of which human society could not be maintained: thus human law prohibits murder, theft and such like.”

I should say that the danger to our own social order is not that a relatively small number of people engage in same-sex acts, but that a great number of people are approaching the view that the bodily powers have no purpose but physical pleasure, and that not even marriage has any necessary connection with either the procreation of children or the union of their parents.  One might say that heterosexuals are coming to accept an essentially homosexual view of sex.

The Other Thing the Sexuality Debate Is About

Book:  On the Meaning of Sex