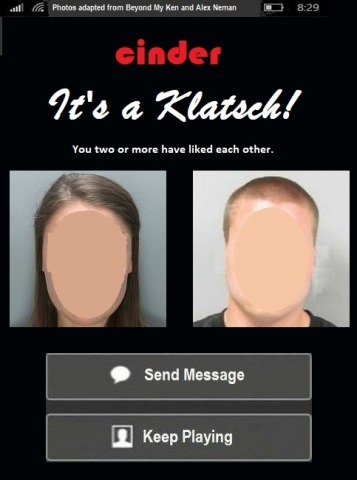 Intercourse among persons of the same sex tends to be impulsive and promiscuous, often impersonal, and even anonymous.  Homosexual pairings, in turn, tend to be unstable and nonexclusive.

These days, however, a good deal of intercourse among persons of opposite sex also tends to be impulsive, promiscuous, impersonal, and even anonymous, and a great many heterosexual pairings are also unstable and nonexclusive.

Some activists say the reason for the trend is that people are “learning” from persons with same-sex desires.  The popular media bombard us with articles with titles like “what gay men can teach us about sex outside of marriage.”  Though the influence of propaganda on young, confused, or impressionable persons should never be discounted, I don’t think this is the main reason.

What then?  My guess is this.  Just as same-sex intercourse is incapable of being procreative, among many persons today opposite-sex intercourse is not intended to be procreative either.  This matters, for knowing that the way we come together sexually is the same way we make children has a way of concentrating the mind.  But knowing that it isn’t – or that it is, but that we are denying its procreative meaning and purpose -- has a way of dissipating it.

I don’t want to exaggerate, because behavioral trends are complex, and most people have not become wildly promiscuous.  In fact, statisticians say that among men who are attracted to women, and women who are attracted to men, the modal number of sexual partners over a lifetime hasn’t changed too much lately.  But they also say that the extreme is becoming more extreme.

And it is obviously losing its disgrace.

One cannot help asking how this change will affect the mainstream.  It is hard to remember now, but only a decade ago writers opined that if only homosexual behavior lost its social stigma, it would become more like heterosexual behavior.