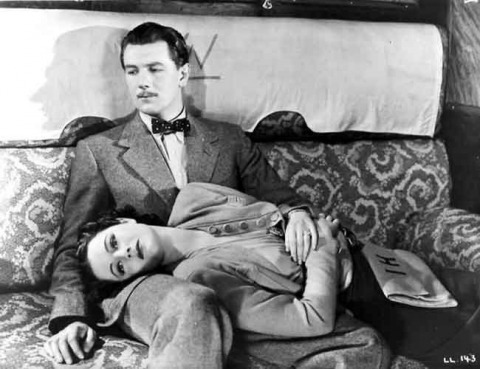 Mondays are reserved for letters, and yes, these are both real letters.  I received them some years ago when I was writing an online column just for college students.

Hey.  If you tell a person of the opposite sex "I love you," is engagement expected to follow closely thereafter?  My girlfriend is hurt because it's been seven months since I first told her "I love you," and I haven't yet proposed.  She buys into the idea that a man shouldn't keep a girl waiting too long for a proposal.

Also, when you say the words, "I love you," does it mean you should accept the person faults and all, rather than nit-pick and question his behavior?

To use the word "love" for a mere feeling — as you seem to have done — is careless and cruel.  Authentic love is not a feeling, but a permanent commitment of the will to the true good of the other person.  In a romantic context, therefore, the words "I love you" mean "I have resolved, if you will have me, to give the rest of my life to you alone.”  They are properly used only as a preamble to proposing, with marriage to follow shortly, and to speak them when no such intention has been formed is to use a woman's heart as your plaything.

A century ago, when people still knew how to deal with cads, you would have been horsewhipped by her father on the steps of your favorite hangout, and your only hope of redeeming your reputation would have been to submit meekly and publicly to the punishment.  In our time that option is no longer available, but if you have any decency at all you will confess to her that you've been stringing her along.

I take it that the occasion of your second question is that she replied "I love you, too," and now you think you are beyond criticism.  When a man loves a woman, he is more aware of his faults than of hers, and he ardently desires to become better for her sake.  The answer, then, is that she doesn't have to accept all your faults; she doesn't have to accept you at all.  Try to be more worthy of your next girlfriend, because if this one catches on she'll drop you like a hot potato.

You've criticized guys who tell girls "I love you" without meaning much by it.  Well, I did mean it -- I was hoping for marriage.  She didn't mean much by it -- but for the next two years, she kept saying it too.  Here's what I want to know: Have I been a "cad," as you said that other guy was, or am I the one who's been strung along?  And if I decide that I want out, will I dishonor or embarrass her?  (I don't feel at this point that I'm worthy of a horsewhipping.)

How could it be wrong to pull out, when there isn't anything to pull out from?  By your own account, the two of you aren't engaged to be married, and she's not even interested in talking about the possibility.  So no horsewhipping this time.