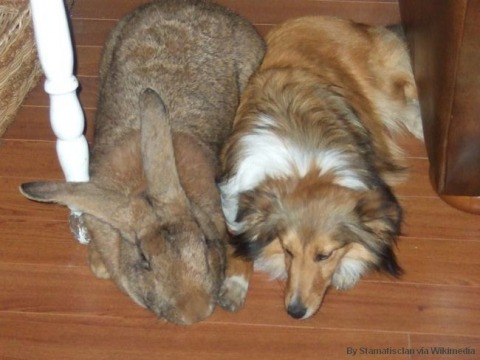 Whether you think the Supreme Court's decision in the so-called gay marriage case Obergefell v. Hodges was right or wrong, it could not be what it is said to be.

Marriage concerns the association in which children are conceived in the stable, loving union of their parents.  This is a unique relationship, crucial for the continuance of society, and we need a name for it so we know what we are talking about.

Or consider the notion that Obergefell gave persons the right to homosexual marriage.  It couldn’t do that either, because a procreative association requires both sexes.  Whether you think the sexual pairing of two women or two men is a good thing, a bad one, or indifferent, by nature it is incapable of producing new life.

Or consider the notion that Obergefell redefined marriage as merely an association between two persons who want to cohabit sexually.  If you have the power, you can use words any way you want to, but you cannot change the realities that words are intended to name.  Redefining the word “obtuse” so that it refers to both obtuse and acute angles does not make acute angles the same thing as obtuse ones.  Redefining the word “dog” so that it refers to both dogs and rabbits does not make rabbits the same thing as dogs.

Suppose then that we do scramble our words.  Henceforth, let us say, the word “marriage” is to be used with no procreative connotations whatsoever.

In that case, it is hard to see why the Supreme Court should have taken any interest whatsoever in “marriage.”

For the law has excellent reasons to define and protect the union that turns the wheel of the generations, so that each child has the strongest possible chance of being raised by his natural mom and dad.  But it has no parallel interest in blurring the difference between that kind of association and other kinds.

And notice:  This conclusion has no logical dependence on how favorably or unfavorably we look upon the other kinds.  You can’t blame it on hostility or animus.

The New Marriage and Its Consequences