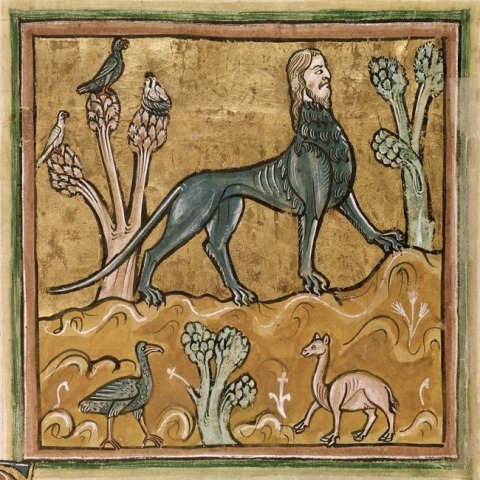 I am writing a thesis on the politics of virtues, and I know you have written about this.  But where?

The politics of virtues is a way of thinking about government and politics that gives a very high place to considerations of moral character.  As thoughtful people have remarked for centuries, it’s difficult to get a better government than we deserve.

Moral character cannot be the only consideration.  If the only candidate who objected to infanticide was an adulterer, I would vote for the adulterer.  But I would worry.  A man who cannot keep his marital vows is unlikely to keep his promises to the rest of the citizens.

An early, short statement of my own take on the politics of virtues may be found in my online 1994 article “Politics of Virtues, Government of Knaves.”  In passing, some of these themes are discussed and elaborated in my Commentary on Thomas Aquinas’s Treatise on Law, the online Companion to the Commentary, and my Commentary on Thomas Aquinas’s Virtue Ethics, although there, of course, I defer to the views of St. Thomas.

But a number of brief reflections on politics and virtue can also be found – with some repetition -- right here in the blog.  Take a look at the following:

I hope this gives you some ideas.  Best wishes for your research.